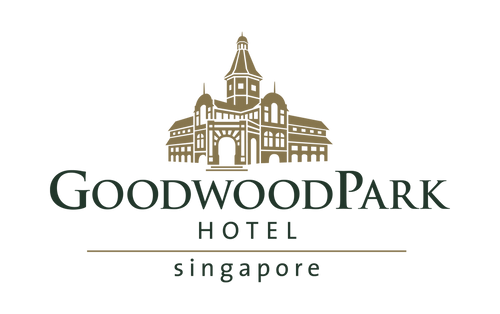 Covering about 93-hectares of land, Singapore Wildlife Reserves are home to four major attractions in Singapore; Singapore Zoo, Night Safari, River Safari and Jurong Bird Park. They provide entertainment and educational activities for visitors of all ages, as well as create close-up opportunity with some of the rarest animals in the world.

Renowned for being one of the world’s most beautiful zoo, Singapore Zoo is home to over 2,800 animals representing over 300 species, including the world's first free-ranging orangutan habitat in a zoo. Animals here live in spacious and landscaped environments which simulate their natural habitat. With 13 exhibits divided into 11 zones across 26-hectare, visitors can look forward to an incredible experience.

The Night Safari is the world's first nocturnal safari. It covers 35 hectares of dense rainforest and is home to over 2,500 animals of 137 species, of which 38% are endangered. Visitors can choose to explore seven geographical zones, on foot via four walking trails, or on a 40-minute tram ride with live commentary. The Creatures of the Night Show which showcases the predatory and survival instincts of nocturnal animals, as well as fire eating performances by Thumbuakar tribal dancers are also not to be missed.

The newest wildlife park in Singapore is River Safari, with 400 plant species and over 6000 animal specimens representing 200 species, of which 40 are endangered, as well as one of the world’s largest freshwater aquariums. It is also home to Singapore's famous giant pandas, Kai Kai and Jia Jia. Divided into four iconic river zones, the park showcases aquatic and terrestrial animals such as giant freshwater stingray, river otters in their respective habitats.

Covering 20.2 hectares in the western part of Singapore, Jurong Bird Park is Asia’s largest park which houses over 5,000 birds from 40 species, of which 15% are endangered. With four large free-flight aviaries which mirror the natural habitats, visitors have the opportunity to meet and interact with these feathered residents. Highlights include a walk through the largest aviary, the Waterfall Aviary, where over 600 birds flutter freely around the plant species, as well as a 30-metre high man-made waterfall and the nine-storey high Lory Loft where visitors can experience an up-close feeding frenzy as you walk across the suspended bridges with a cup of nectar mix in your hand.

http://www.wrs.com.sg/ opens in a new tab