The Goodwood Park Hotel in Singapore has a rich heritage with a touch of luxury and exclusivity. Built in 1900, it began as the Teutonia Club – an elite enclave for the expatriate German community in Singapore.

In 1918, three Jewish brothers by the family name of Manasseh bought over the property and renamed it as Goodwood Hall after the famous Goodwood Racecourse in England.

Goodwood Hall was registered in 1922 as a restaurant-café-entertainment establishment. One of its highlights that year was a glittering performance by one of the world’s greatest ballerina, Anna Pavlova.

In 1929, the Manassehs turned Goodwood Hall into the Goodwood Park Hotel, catering to travelling businessmen from Malaya. The hotel became one of the best-known hotels at the end of the 1930s and among the noted guests from that period was the Duke of Windsor, then the Prince of Wales of England. 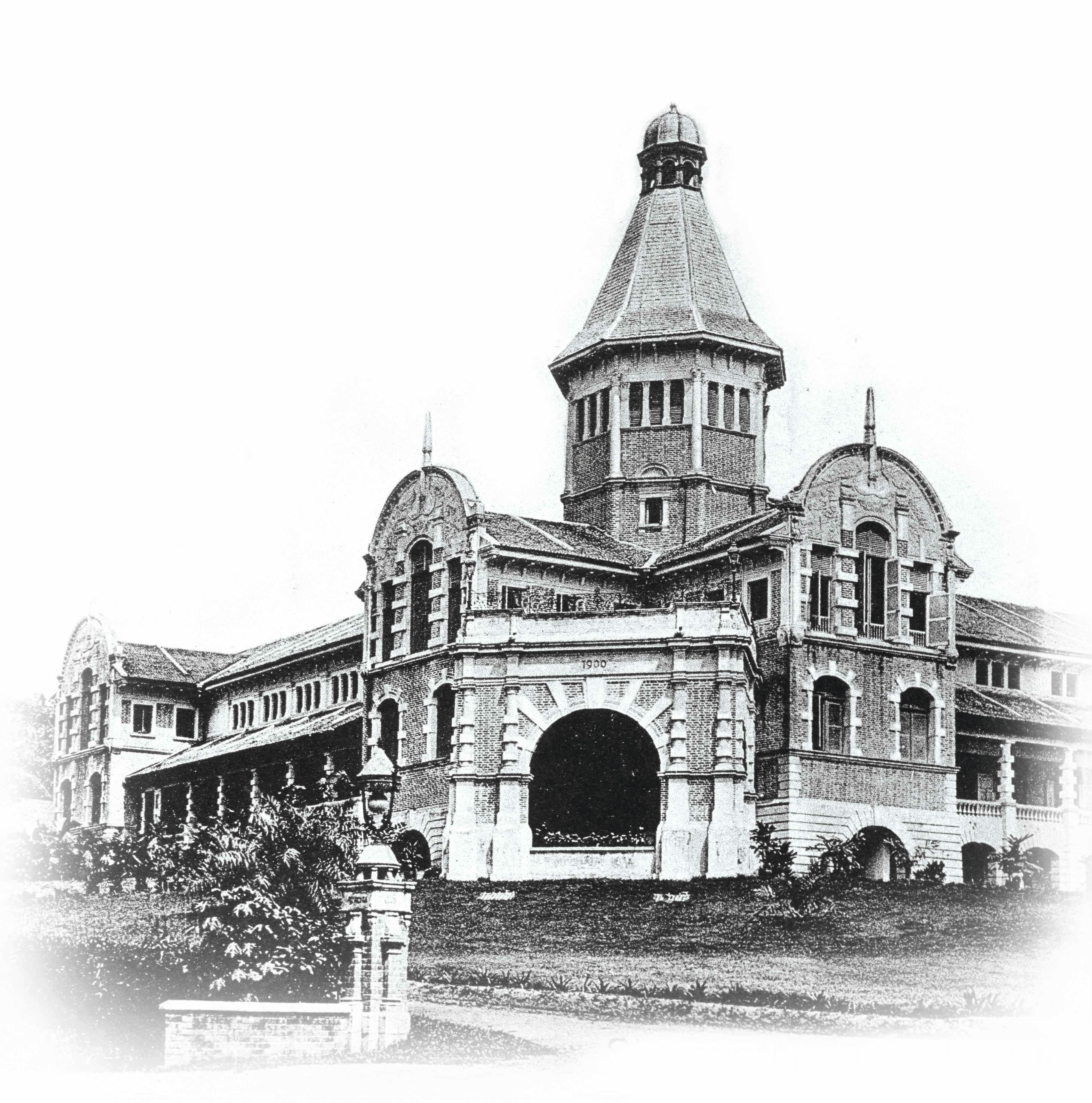 World War II, which reached Singapore shores in 1941, converted Goodwood Park Hotel into a residence for high-ranking Japanese soldiers during the three-year occupation of Singapore. After the war ended, the hotel served as a British War Crimes Court before it was returned to Mr Vivian Bath, a Manasseh descendant, in 1947. The hotel also made local history then by being the first hotel in Singapore to offer a swimming pool in its premises, a visionary idea by Mr Vivian Bath.

The 1960s saw a rapid expansion of the Goodwood Park and the introduction of several innovative changes such as air-conditioned Goodwood taxis, the longest bar in Southeast Asia and an air-conditioned wine cellar. In 1963, Goodwood Park Hotel was bought over by Malayan Banking Group and in 1968, it changed hands again to become the property of the late Tan Sri Khoo Teck Puat, a former Managing Director of the bank. The hotel underwent massive renovations and expansion when Mrs Mavis Oei, the hotel’s current Chairman and daughter of Tan Sri Khoo Teck Puat, took over.

Goodwood Park Hotel Singapore has been improved and upgraded continuously to put it among the world’s best deluxe hotels, and has since played host to many well-known dignitaries and personalities from all over the world. In March 1989, the historic tower of the 5 star Goodwood Park Hotel was gazetted a national monument by the Singapore Preservation of Monuments Board, which has since merged with the Singapore National Heritage Board. 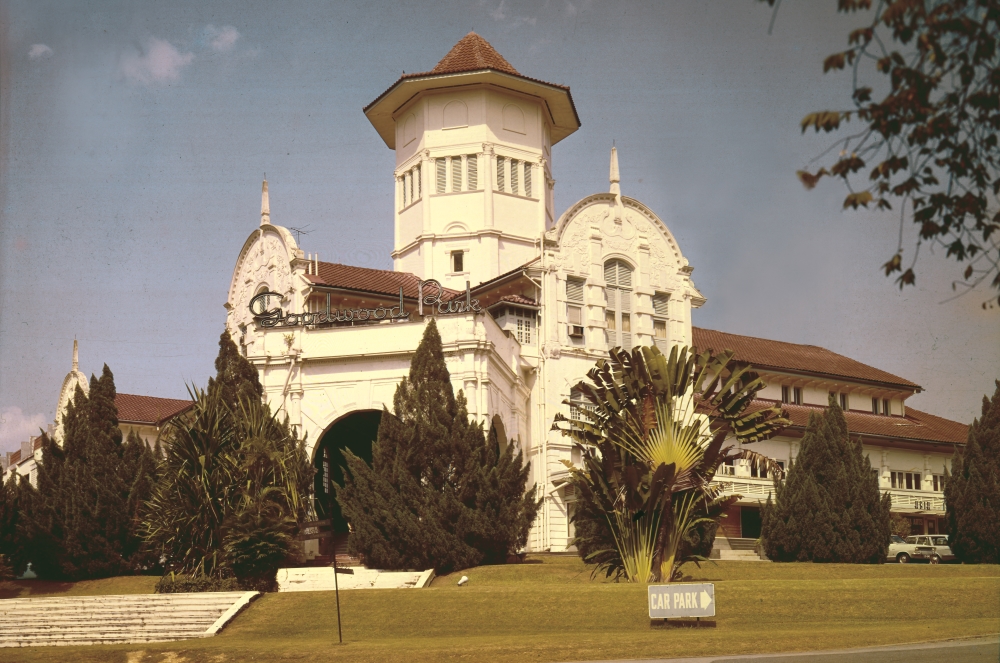